This blog is about sharing an article found on the McGill University website on Omega-3 Benefits. This article focuses on the importance of Omega-3 for our body with the understanding that not all omega-3s are created equal. Omega-3 benefits our eyes (macular degeneration), our cardiovascular system (inflammation in the arteries), and our nervous system. The nerve cell membrane is concentrated with Omega-3. This is very important for fetal development especially during pregnancy and lactation. I would add that the mother gives up her stores of the essential Omega-3 to the baby and can suffer a deficiency if doesn’t have enough for herself (postpartum).

Omega-3 labelling has changed over the years. Once upon a time, Omega-3 was attached to the grains and vegetable oils but that is the cheap form of Omega-3s that are highly processed. McGill University’s article brings our attention to this point. 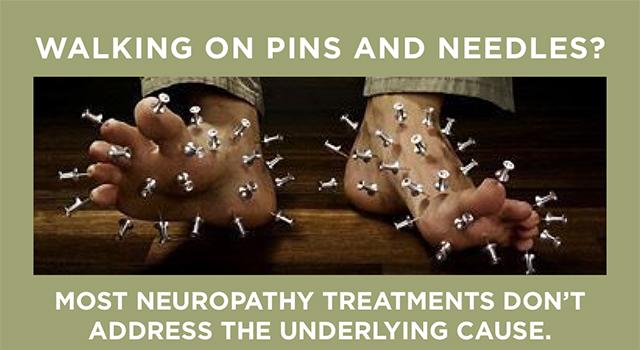 Lastly, seal oil Omega-3 is currently being used in a McGill University research study on cancer neuropathy. Once educated, the doctors were keen to see how the Auum Sublingual D would help in offsetting the side effects from the chemotherapy drugs, because 100% of the time chemotherapy induced neuropathy (nerve damage) on the cancer treatment patient. Multi year study has yet to be published but the preliminary results were very promising hence a continued study. Those experiencing chemo induced and diabetic neuropathy are experiencing positive results with therapeutic dosages.

Auum Omega 3s are seal oil or mammalian oil. A source of Omega-3 in addition to fish and plant oils. Although fish and plant omegas are so widely written about, the mammalian are more effectively absorbed by humans.

Just slap “contains omega-3 fats” on a food label and sales boom. That’s because, thanks to the popular press, people have heard all about the benefits of these “nutritional superstars,” found in fish and in certain plants. And this time, at least some of the hype is supported by science.

Just slap “contains omega-3 fats” on a food label and sales boom. That’s because, thanks to the popular press, people have heard all about the benefits of these “nutritional superstars,” found in fish and in certain plants. And this time, at least some of the hype is supported by science. But not all omega-3s are created equal, not all human studies show a benefit, and some of the benefits have only been clearly seen in animal studies. For example, a great deal of attention was given to a study carried out on mice in which omega-3 fats from fish prevented prostate cancer. But these mice were genetically engineered to lack a gene that suppresses tumour formation. The animals fed a diet rich in omega-3 fats had a much higher survival rate than those fed omega-3 fats, normally found in common vegetable oils such as corn or soy.

not all omega-3s are created equal 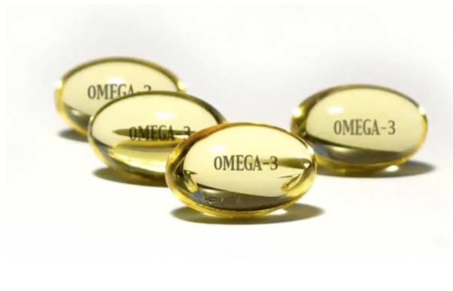 Now, this is interesting because it is believed that about a third of human prostate cancers may be due to a dysfunction in the same gene. But the amounts of omega-3 fats used were very high and furthermore, when we look at human epidemiological studies, there is no clear indication that men who eat fish are protected from prostate cancer. Maybe they don’t eat enough. Where the issue of not eating enough fish may be even more important is during pregnancy and lactation. Docosahexaenoic acid, or DHA, one of the fats found in fish oil, is concentrated in the membranes that surround nerve cells and is essential for proper development of the fetal nervous system. Two servings of oily fish a week, such as salmon, tuna, sardines or mackerel should ensure normal fetal development. While all fish may contain small amounts of mercury, the benefits of the omega-3 fats in these varieties greatly outweigh the risks of mercury. Large fish, such as shark, swordfish and tile fish would not be good choices.

Omega-3 DHA…concentrated in the membranes that surround nerve cells and is essential for proper development of the fetal nervous system.

On a side note: As the source of nutrition for the developing fetus and infant, there is considerable demand on pregnant and nursing women to supply DHA to their offspring. Research titled ‘N-3 (Omega-3) Fatty Acids in Postpartum Depression: Implications for Prevention and Treatment’ by Beth Levant Full Published Article

Most of the research concerning omega-3 fats has focused on the prevention of heart disease. There is evidence that fish oils can reduce the risk of irregular heart beats, and their anti-inflammatory effect may mitigate the inflammation in arteries caused by cholesterol deposits. DHA is also found extensively in the retina of the eye, so it is not surprising that the consumption of fish oils has also been linked with a reduced risk of eye problems such as macular degeneration. And then there is the effect on the brain. In rats, feeding of DHA reduces the formation of protein deposits which are a hallmark of Alzheimer’s disease. And in humans, those with a low level of DHA in the blood have a higher risk of Alzheimer’s. Some studies have even shown that people who eat more fish do better on memory tests. 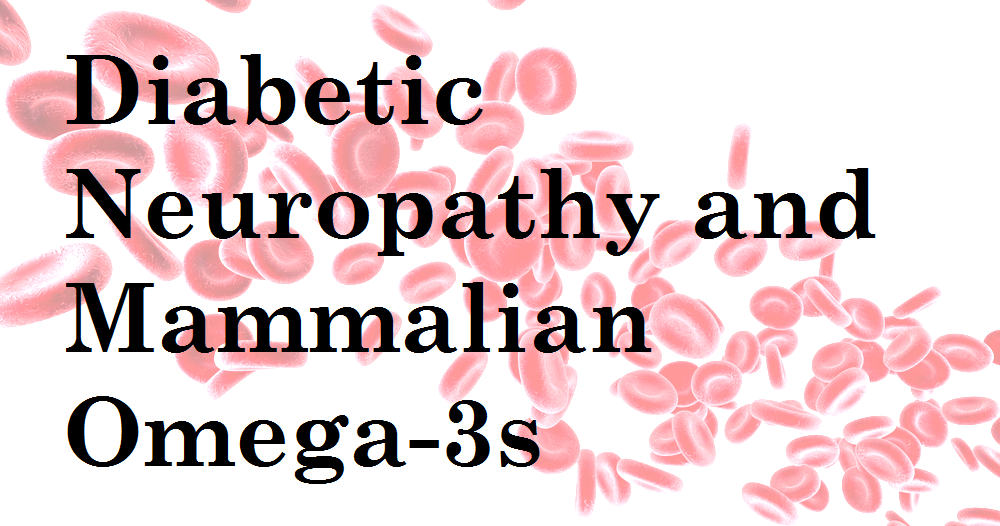 Recently information has even turned up about a reduced risk of type 1 diabetes in youngsters who have a diet high in omega-3 fats. Inflammation has been linked to the destruction of cells in the pancreas, a process that perhaps is altered by the anti-inflammatory effect of fish oils. People who don’t eat fish can consider a supplement which contains in the ballpark of 500-1000 mg of DHA and EPA. But be wary of foods that have added omega-3 fats. Often these derive from flax or soy, not fish. And check numbers. Remember that you are looking for several hundred milligrams of DHA and EPA a day!
Keywords: 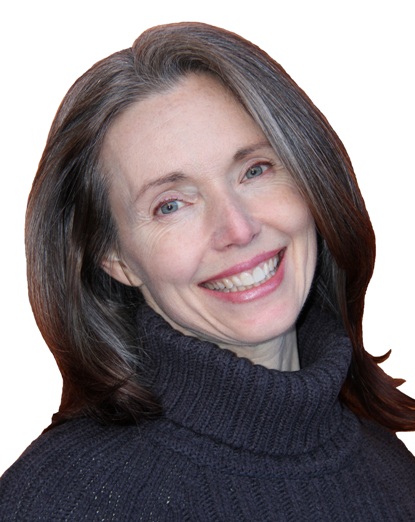 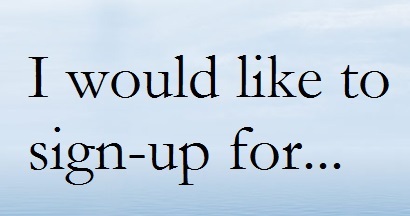