Sustainability is considered by the Canadian government and its people where hunting is involved, hence the regulations, the role of veterinarians, and that of the hunters/sealers.

For more information on sustainability of the seal hunt, its regulations and the seal hunt numbers, please check out the links below:

Watch the Inuits documentary the ‘Angry Inuk’ by Arnaquq-Baril 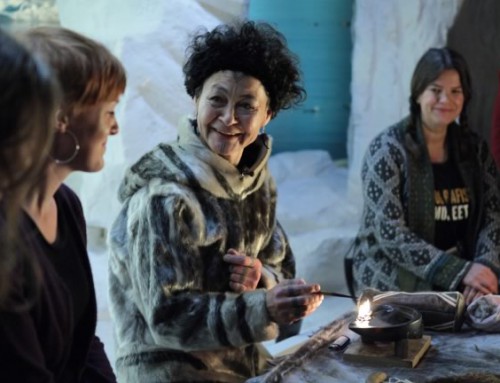 In light of above, the various groups back the seal hunt as being sustainable, and worthy of attention and support.

The Green Party shares “…the party must rescind all existing policy, and work to promote the Canadian seal hunts as natural, traditional, and ecologically sustainable practices.”

Greenpeace in recent light of the abuse of the natives of the land apologize for their short sightedness and ignorance. Be it genuine or not, it is a step in the right direction.

But the large-scale, commercial hunt is a world away from the traditional practices of Indigenous Peoples in the Arctic. In fact, Indigenous communities have shown time and again that they understand how to protect the Arctic ecosystem they call home, and their hunting practices have never been a threat to seal or whale populations. They do not hunt seal pups, and their hunt is conducted with respect for the animal. They hunt because it is a crucial way to sustain themselves and their families in the harsh Arctic environment.

We respect their right to continue this tradition.