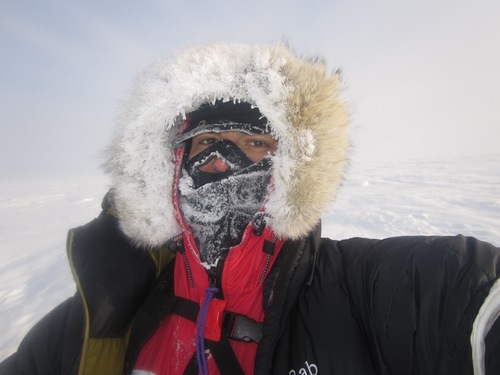 30 of the participants had been using Auum Omega 3 Sublingual D.

Outcome: Average time for the first response was 3 days and average time for the absence of response was 3 days.  A noticeable difference in energy (increase) was noticed in 51% of the participants. There was an increase in mental focus in 33% of the participants. See below for % value for common responses. Other significant responses involved: increased verbalization (a child that is non-verbal said the banana clearly); a women slept for 6 solid hours without having to go to the bathroom; and a person noticed natural colour of hair returning.