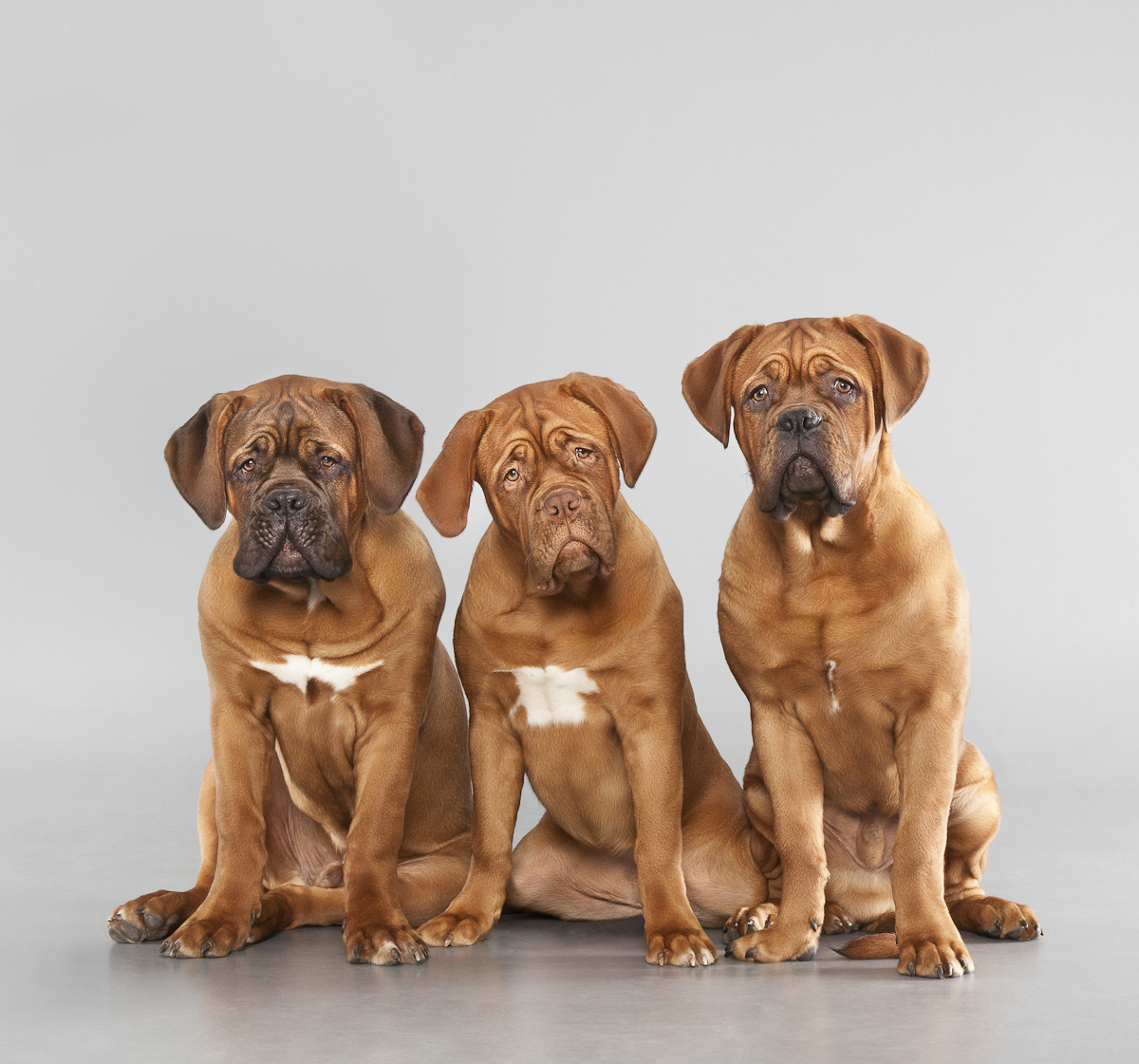 Pets deserve good health too! Whether it is a dog, a cat, or a horse. Each of these animals can enjoy the health benefits of Auum for Pets (Omega 3s for Pets).

Commercially prepared pet foods and the natural diets of wild carnivores differ greatly in Omega-6 to Omega-3 ratios. The wild canine/feline diet which is composed primarily of birds and small animals eaten whole is high in Omega-3 and low in Omega-6. Commercial pet food is the reverse. Much of the food contains cereal grains which are high in Omega-6 and low in Omega-3. This unnatural ratio of Omega-6 to Omega-3 impacts the health of pets in ways that veterinarians and nutritionists are just beginning to understand.

Check out the Auum testimonials for pets. More to come…

Rocky Recovers with Auum for Pets

Hey Cheryl. I wanted to send in some information about Rocky and how he has improved with one bottle of Auum Pets.

First some background. Rocky was found in a ditch almost dead, weighing around 9 lbs. The vet in North Bay couldn’t be sure of his age or if he would live due to the condition of his organs. We later found out that he had been repeatedly kicked in the hips and backside, and his head held under water (particularly toilet).

Consequently Rocky’s legs never worked right. He had trouble with stairs, fell often for no apparent reason or with simple change of movement. He would face plant when trying to get down from the couch. He never would go up or down the basement stairs, we carried him.

Since we started him on the Auum Pets he has improved so so much!

He would run so funny it looked like all four legs were going in different directions. His left front leg is 1″ longer than the right. Not sure is that was always there or if there has been a dislocation. He did not respond to affection at all. He was quiet and aloof. Very untrusting.

What happens on Auum for Pets

Since we started him on the Auum Pets he has improved so so much! He now runs up the basement stairs (still won’t go down though lol), he does not fall half as much as before. He runs more stably now too.

And he has become so cuddly! He comes to get hugs and kisses and now gives them back. All these little things are so obvious to us that he is improving.

But the biggest thing of all is this. Rocky would not respond to belly rubs. You know when you rub the belly how the back legs want to scratch? Well he didn’t do that at all. He often would yelp with pain when we moved him or picked him up.

He started scratching, biting frantically a couple of week ago so we treated him for a whole week (thought he had fleas) with absolutely no change in behaviour. I then observed him closer and noticed that what was happening was nerve re-connection. It became obvious that whatever nerve damage that had been done was healing. Hence less falls and better balance!

He has improved so very much in one year. But the most obvious improvement has been with one bottle of Auum Pets…. clearly I am continuing to give him the omegas daily.

Hope you can use this testimonial somewhere as it is quite astounding to see the changes in him. Even my grandson noticed!

I have had cats my whole life, so when I picked up Athyr (who is approaching 17) and noticed that she was starting to lose that “density” younger cats have, I realized that I needed to supplement her diet with some additional vitamins and minerals.

I ran into Cheryl at a trade show in March and mentioned that I was debating between two formulas (one plant- and one fish-based) and she told me that they had developed a pet line using mammalian-sourced nutrients. She said it was easier for pets to absorb more of the nutrients, so I opted to pick up a bottle to try it out.

In less than a month, I have noticed a remarkable difference in Athyr’s body weight and overall muscle tone. She’s no bigger, but she is definitely heavier. Her vertebrae are less pronounced, and she’s less “ribby.”

I would highly recommend this product to pet owners who want the best for their pets. 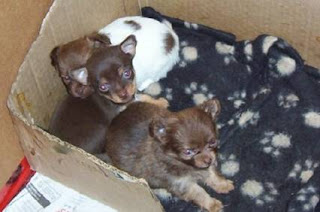 Breeding and Auum for Pets

I breed Chihuahuas . The last time Lucy (my fe.) had puppies, she had a difficult delivery on Oct. 26, 2007. After that, I kept waiting for her to come into heat again, the months rolled by, and still no sign of her coming into heat. Then in early Aug. /08 you told me about a product called Omega Pets by Auum Inc. which balances the Omega 3 in the body of dogs and cats to equal the amounts of Omega 6 and Omega 3, thereby fixing a multitude of problems arising from this imbalance. I started giving all 3 of my Chihuahuas the product, and just over two weeks later, Lucy come into heat again. She was bred in early Sept, and gave birth to three beautiful puppies on Nov. 6, 2008.

Lucy has had three previous litters and they were all 1 male, and 1 female. For the first time she had three puppies, two females and one male, and all so healthy, and frisky, I am delighted with the product. I will continue to use this product, because of the spectacular results I have seen in the health of my dogs. Here they are at 6 weeks old.

Thank you so much,

Healing and Auum Omega 3 for Pets

I just wanted to thank you for introducing us to the Auum Omega 3 mammalian oil. Our 15-year-old Jack Russell Terrier, ‘Iggy’, recently incurred an unfortunate head injury. This was of great concern to my wife and I, as you can imagine. Soon after we started adding a teaspoon of the Auum Omega 3 mammalian oil in his morning food, we noticed a remarkable acceleration in Iggy’s healing. We have continued adding the seal oil to his food, and swear that it has alleviated any arthritic symptoms you would expect from a dog of that age. Iggy is once again a happy healthy ball of energy, and we are very happy!

Thank You So Much!

Rosie is a Poodle/Maltese mix who is now 7 years old. She has been taking Omega-3 for Pets for a little over a year now. Before we started her on it, her eyes were quite leaky, her breath foul, and her fur was becoming sparse in places & coarse in others.

In the matter of weeks her eyes became brighter & less leaky, her breath cleared up. Then the coarseness of her fur diminished and she became soft & fluffy as new growth came in to fill the sparsity. Even her groomer was impressed.

Rosie has always been a smart dog with a lot of “character”. Now, she is simply “smarter”. She does not choke anymore when running, her appetite normalized and she seems so much happier. She is just sweeter than ever before. Thanks to Auum, we will have our Rosie with us for a very long time.

Many pets are recommended Omegas…will you try Auum Omegas for your Pets?